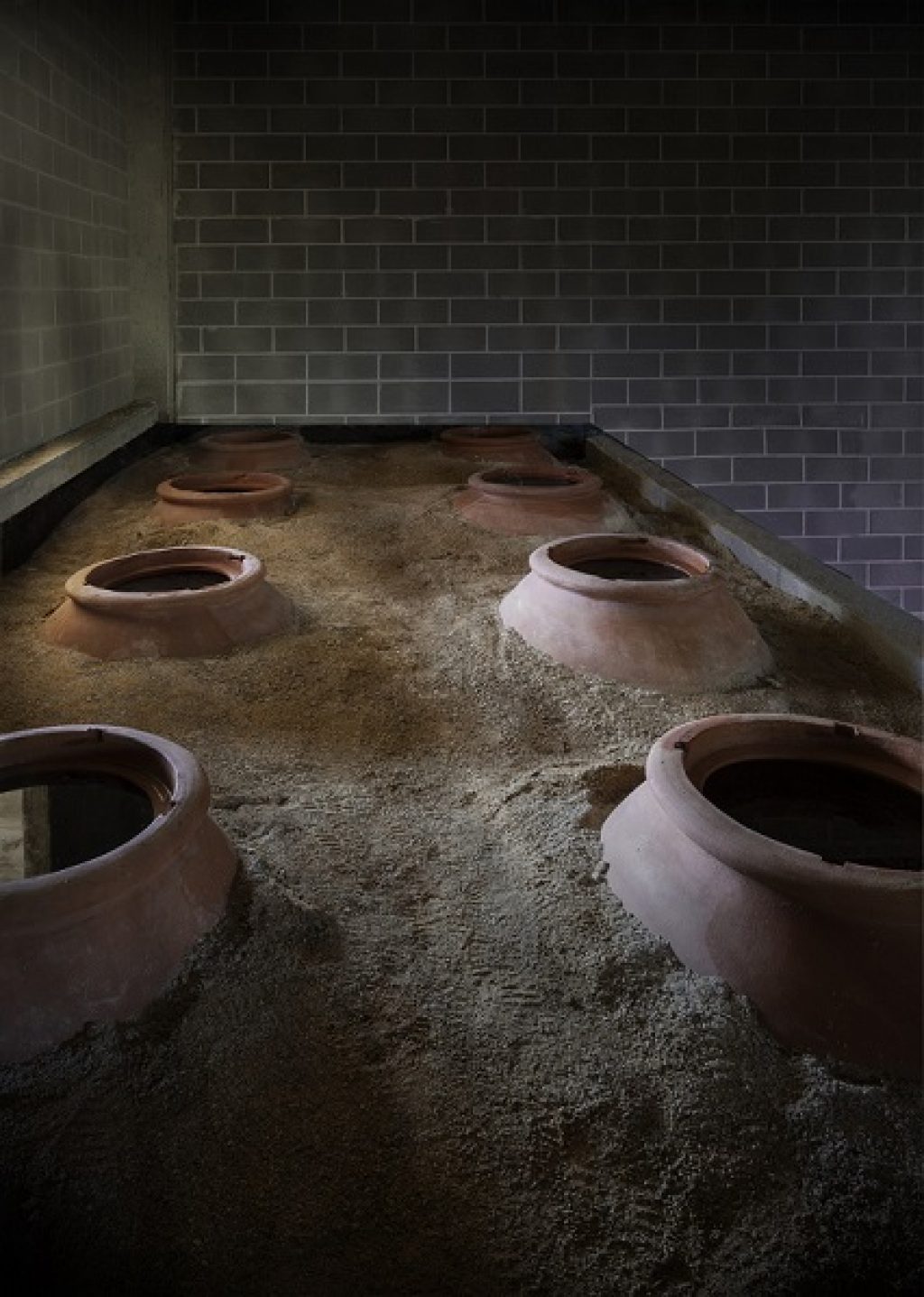 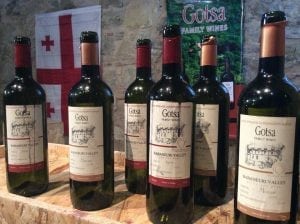 The Convention Terracotta and Wine 2016 (Impruneta, 19 – 20 November) with its national and international stage featuring producers from all over the world, will give the critics, wine tasters, enthusiasts and connoisseurs of wine in amphora a chance to sample wines from regions overseas where courageous winemakers have embarked on a choice of excellence. The aging of wine in amphora is a very ancient practice that in Georgia finds its earliest origins. Through an imaginary journey we will travel from the Caucasus to the historical building of “Fornace Agresti” in Impruneta, where during the two days of the event, we will have the chance to taste Georgian and Armenian wines with the presence of producers, Gotsa Wines from Tbilisi Georgia and Zorah Wines from Armenia

During the event we will be able to find out about the winemaking experience of Georgian winemakers using their traditional terracotta wine-jars called qvevri, which are entirely buried underground. Or those of Armenian producers who use very old reclaimed amphorae that are interred for 3/4 of their height. The tradition of burying wine-jars however, is not only typical of Georgia and Armenia: even some Italian producers who make wine in terracotta, bury their jars indoors in their wine cellars.

Interred amphorae in the cellar of Tenuta Casadei at Suvereto, in Tuscany (Photo by Sergio Bettini).

Read more on the Artenova web-site 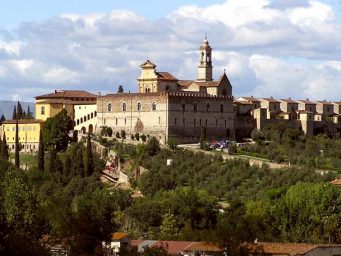 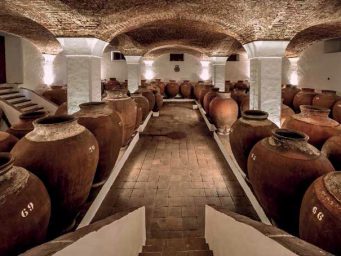 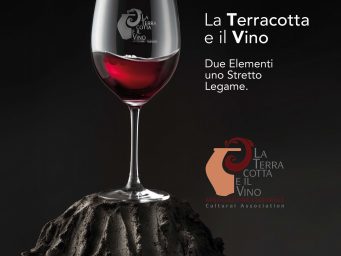